Chromebooks are small affordable laptops. They are great for consuming information, audio, and video. Elementary, middle, and high schools like their low maintenance, long life, low price, and ease-of-use. Users can utilize Google Docs to produce limited information and content, however it’s not enough for “power users” who need the ability to develop software, edit images and video, or to utilize the computer to produce something more than a simple spreadsheet, document, or presentation. Is there an ultra-portable and affordable laptop out there for the producers of the world? 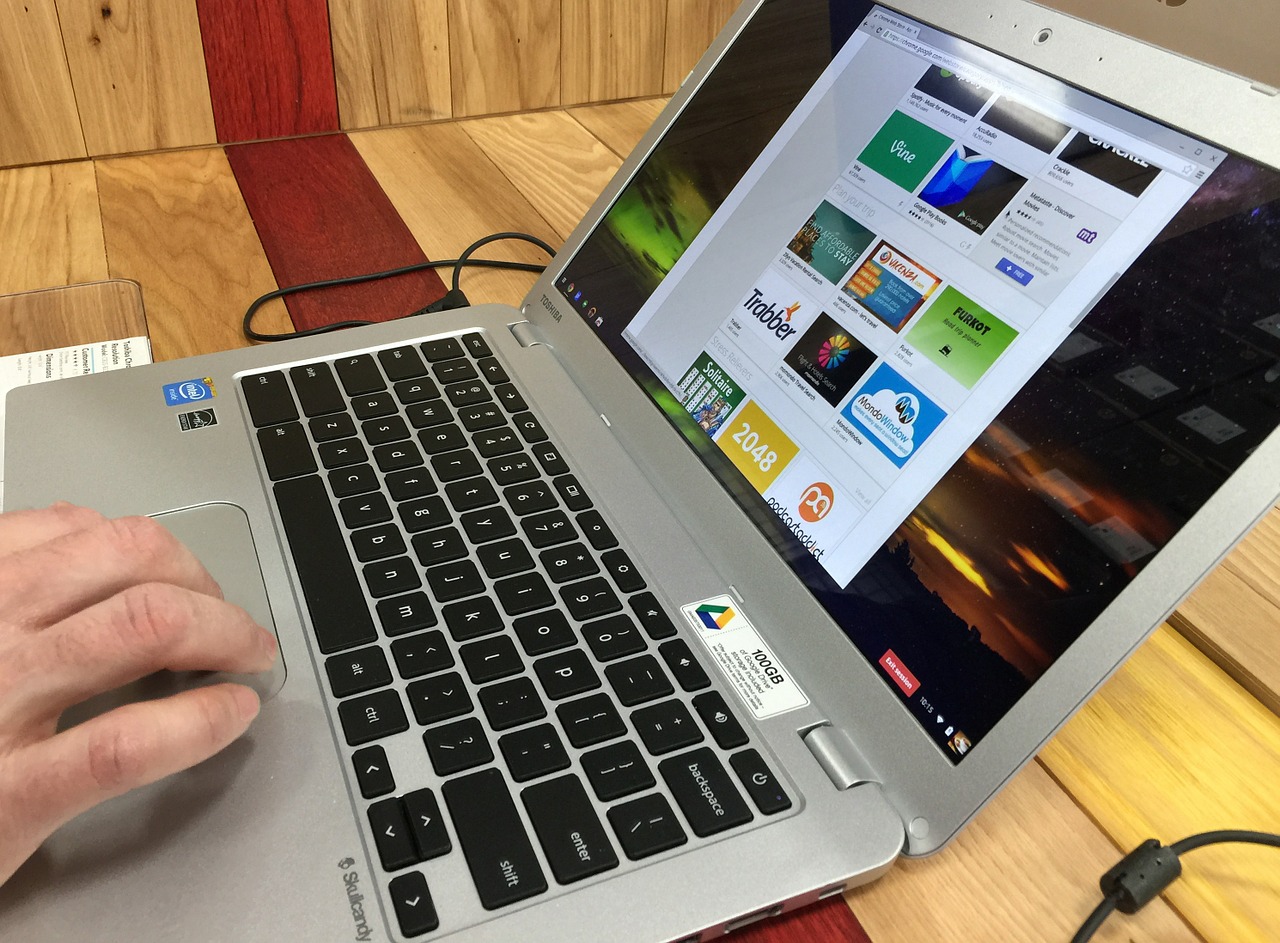 Enter Crouton. The installation instructions are straight forward so I won’t repeat them. However at first you should read through it entirely to learn about options (ie, how not to install the Unity desktop). You end up with the ability to run Chrome OS and linux (Ubuntu or Debian) simultaneously. You literally can Alt-Tab between environments, although it’s more like Ctrl-Shift-Alt-Arrow which can be a little clumsy.

Personally, I think 2GB of RAM is a little too slim to run Unity Ubuntu so I opted for the lxde desktop with Ubuntu. Forget about Android Studio - I tried. It simply uses too much memory. And it seems that a few of its tools favor Intel x86. You can still install the JDK to run and compile Java. Gimp, Git, Ruby, Python, PyCharm, and WebStorm work well. I did not try to install IntelliJ or a LAMP stack.

After installing Firefox (or Chromium) go ahead and remove the default NetSurf browser - apt-get remove netsurf-gtk. Sure it’s small as a mouse, and fast as a cheetah but not familiar to the majority of users. I am old enough to remember the Mosaic and early Netscape days - I’m trying to move past them.

One consequence of enabling Developer Mode on the Chromebook is that during boot you have to Ctrl-D every time to confirm. The good news is that you do not have to perform reboots often. The battery can last a long time and the Chrome OS optimizes (works correctly) when you close the lid. Expect a similar experience to the Mac laptops which also provide good, clean, lid closing. Is it me or has lid closing been an unresolved issue with Windows laptops?

In the future, I plan on purchasing two more Chromebooks for my kids (wink wink - dad will be taking them apart). Probably with an Intel processor just to see if I can successfully build an existing Android project.

Final thoughts - are you primarily a consumer or a producer? And what is the ideal balance? 80% producer, 20% consumer? And are you consuming too much? Personally, I need to be producing more consuming less.